The Monterey Five all have one thing in common now apart from the lies—they’re all powerless. 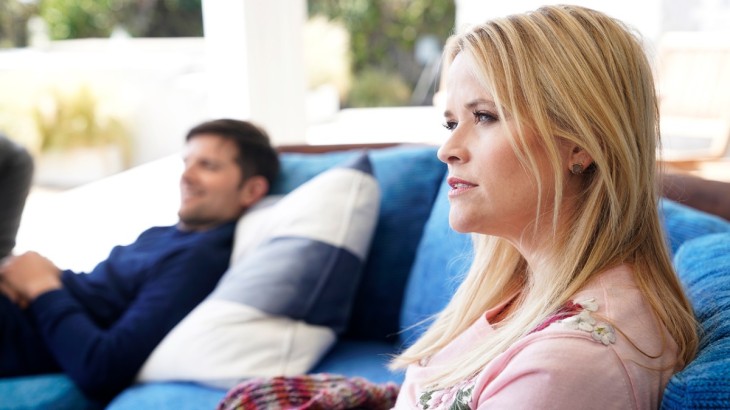 This post for Big Little Lies “She Knows” contains spoilers.

Who would have thought that one man’s death would cause so much trouble for the Monterey Five? Celeste (Nicole Kidman), Madeline (Reese Witherspoon), Jane (Shailene Woodley), Renata (Laura Dern) and Bonnie (Zoë Kravitz) all come face-to-face with major issues in their lives in “She Knows” (2019, directed by Andrea Arnold).

Mary Louise (Meryl Streep) has been testing my patience since the very beginning of Season 2. She has unwelcomingly inserted herself into Celeste and the boys’ lives, and purposefully act like everything she has done is out of the kindness of her heart. It’s obvious that Mary Louise is still lingering around Monterey because she has no one left in her life apart from her grandchildren. And now she has even decided to file for custody to steal the boys away from Celeste—which leaves Celeste in an utterly powerless state. Chloe compared Madeline to a door for her opposite word project because the former is “unhinged” and the latter is stable.

Madeline is now stuck in a cold war with her husband Ed (Adam Scott), who can’t seem to let go of the fact that she cheated on him. He is passive-aggressively living with her and laughing at the shade that their daughter Chloe (Darby Camp) referenced in her school project.

Jane is struggling to have a sexual relationship with her new love interest Corey (Douglas Smith), as any touch from him triggers memories of her rape.

Renata and her husband Gordon (Jeffrey Nordling) have to declare bankruptcy. Everything that Renata has built, her empire, is now going to disappear. Without her fortune, Renata is powerless and empty.

Bonnie faces trouble in hiding the lies from everyone around her, including her mother who came to visit her. Her mother, Elizabeth (Crystal Fox), suffers a stroke in this episode after having a psychic vision of Bonnie drowning in the ocean. It’s unclear how her vision came, but it looks like it occurs when she touches someone and in this case, it seems to be Renata whom she has touched. The vision of Bonnie drowning in the ocean could mean that she’s drowning from the lies that she has to hide, or it could be a literal interpretation that she is going to die drowning.

But whatever the case is, the Monterey Five seems to be headed for more trouble in next week’s episode and I can’t help but feel that this time, they are not going to get away with the lies.

Sidenotes on “She Knows”: