Delhi Crime proves that crimes from a very different part of the world can be made into an anthological series by a global streaming giant. 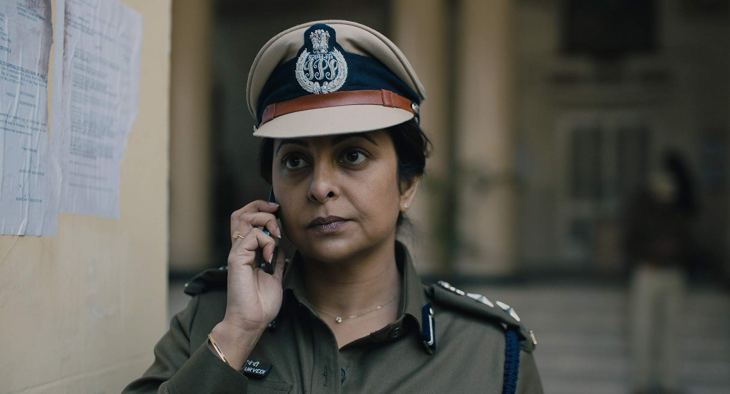 When Delhi Crime Season 1 (2019, created, written, and directed by Richie Mehta) premiered on March 22 I had completely missed it. Coincidentally Hulu’s The Act also premiered the same week; both shows, though set in different countries, are based on real events that actually took place a few years apart from one another (2015 for the murder of Dee Dee Blanchard and 2012 for the Delhi gang rape case).