YOU Season 2 shows us what it’s like when crazy meets crazy. 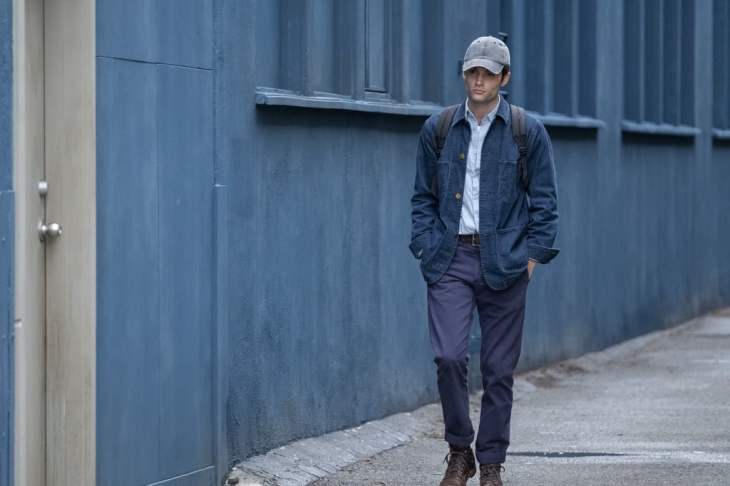 Penn Badgley stars as Joe Goldberg “Will Bettelheim” in YOU Season 2. CREDIT: Netflix

From New York to Los Angeles, Joe Goldberg (Penn Badgley)—now Will Bettelheim—can’t seem to escape his past. In YOU Season 2 (2019, developed by Greg Berlanti and Sera Gamble, based on Hidden Bodies by Caroline Kepnes), Joe fixates on his new love interest, Love Quinn (Victoria Pedretti) and moves on from Guinevere Beck (Elizabeth Lail) who was the target in Season 1.

YOU Season 2 gives audiences a deeper look into Joe’s upbringing and why he is the way he is. This season made me empathise and sympathise with Joe more, as flashbacks of his childhood showed audiences the abuse he was put through.

From the very beginning, I had no doubt that Love was an even crazier person than Joe, as she was clearly more interested in him than he is about her. I mean, her parents named her and her twin brother Love and Forty (James Scully), which is a reference to tennis—but still, it’s really odd. By the end of the season, I bet Joe regretted ever getting mixed up with the Quinn family, and he probably wished he had fixated on another target.

Love and Forty both have a very interesting backstory and an overly attached brother-sister relationship. At times, I found Forty to be really annoyingly self-entitled with his need for attention, and constant cravings for Kombucha and green juices—but hey, his character dies in the final episode so I shouldn’t speak ill of the dead.

Unlike in Season 1, Love’s group of friends didn’t have much to do with Joe and her relationship. In fact, Joe was really fond of Love’s friends, and thank God none of them suffered a tragic death like Peach (Shay Mitchell) in Season 1.

I think the first season of YOU was more exciting to watch, as Joe’s actions were less predictable back then. In the second season, the first half of the season was pretty much the same as Season 1, but things got a little bit more plot-twisty towards the final three episodes. A cameo appearance from Dr. Nicky in the final episode (John Stamos) was quite chilling to watch as well.

At the end of Season 2, Joe is seen fixating on his neighbour. So I’m guessing that a Season 3 about him having an affair with the neighbour is on its way to production? 🤔 YOU Season 2 is also one of the Top 10 Most Popular Series that Netflix released in 2019, so it shouldn’t be a surprise that Season 3 is already in talks. I just hope that YOU will not end up becoming a parody of the crime television series Dexter.