Alita: Battle Angel is an impressive display of CGI spectacle with its many well-coordinated action sequences.

Set in a dystopian era of the 26th century, Alita: Battle Angel (2019, directed by Robert Rodriguez) follows the story of the 300-year-old cyborg warrior named Alita “99” (Rosa Salazar), who is on a quest to rediscover her lost memories and figure out who she used to be.

END_OF_DOCUMENT_TOKEN_TO_BE_REPLACED

Widows is more than just about widowed women and heists. 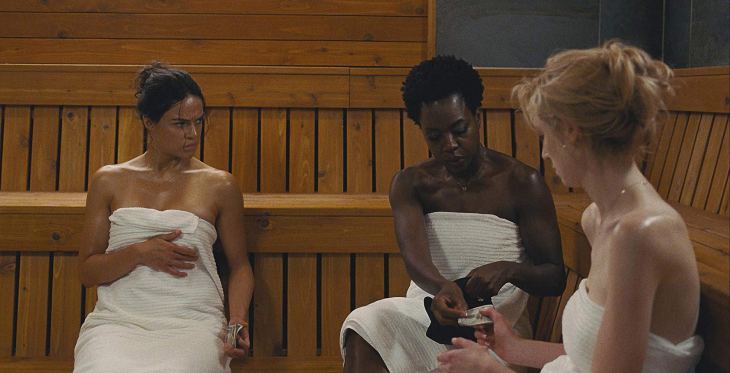 I’m not going to lie but I checked the Rotten Tomatoes score of Widows (2018, directed and co-written by Steve McQueen) before I decided to watch it in theatres. As the title of the film suggests, Widows is about three women—or rather four—who recently lost their husbands. The main plot of the film revolves around the criminal activities that shape the lives of these characters.

END_OF_DOCUMENT_TOKEN_TO_BE_REPLACED

Stunning and captivating performances—this is an all-round perfectly paced film. 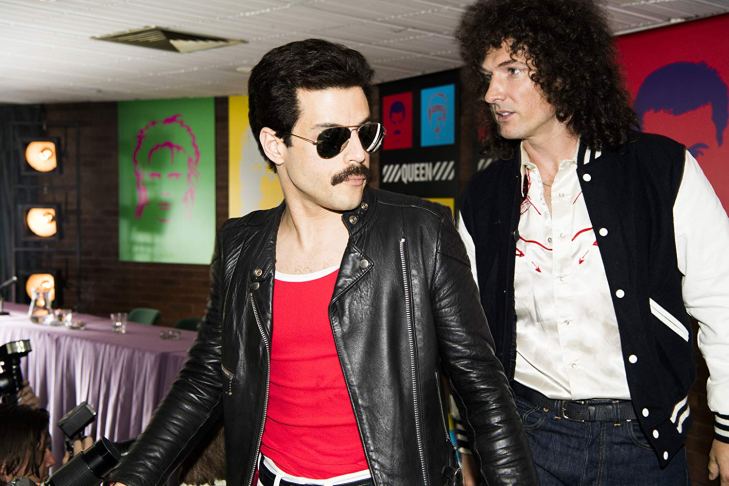 Bohemian Rhapsody (2018, directed by Bryan Singer and later replaced by Dexter Fletcher) is a biographical film that celebrates the music of Queen and tells the story of the lead singer Freddie Mercury (Rami Malek). But as to how accurate this biopic is—it’s definitely questionable.

END_OF_DOCUMENT_TOKEN_TO_BE_REPLACED

A beautifully crafted film that is best watched without knowing anything beforehand.

This post for Bad Times at the El Royale is spoiler-free.

Bad Times at the El Royale (2018, written and directed by Drew Goddard) is a neo-noir film which follows seven mysterious strangers who cross paths at the bi-state hotel called the El Royale. The film features a superb cast of actors, which attracted me to watch it on its opening night.